How is male infertility treated?

The results of medical tests help doctors decide whether the male infertility problem can be treated.

Untreatable sub-fertility: Three quarters of infertile men have sperm present in the semen but in lower numbers than normal. The problem causing the poor production or function of their sperm is often not able to be identified and cured. These men are often referred to as being ‘sub-fertile’; pregnancies may happen but at lower rates than usual. On average, sub-fertile men need to try for a longer period of time for conception to happen; however, it still may never happen. Assisted reproductive technologies (ART) such as IVF can help men to become fathers.

Untreatable male sterility: About one in nine infertile men has no sperm in his semen or in his testes and usually cannot be treated. Sperm-producing cells in the testes either did not develop or have been irreversibly destroyed. Adoption and donor insemination are the only possibilities for couples in this group who wish to have a family.

How is the best treatment chosen?

Once the doctor has decided if the infertility can be treated, possible treatments can then be explained. Doctors will also discuss the chances of becoming pregnant naturally. Many men will still be able to father children naturally even though they may have a lowered sperm count.

In some cases, the doctor will recommend that the couple seek assisted reproductive technologies (such as IVF) to become pregnant. These technologies do not cure or treat the cause of the male infertility, but they may help the couple conceive, even if the man’s sperm count is very low.

What causes of male infertility can be treated?

In some cases, the cause of the male infertility problem can be treated and a couple can try to become pregnant naturally.

Treatable causes of male infertility include: 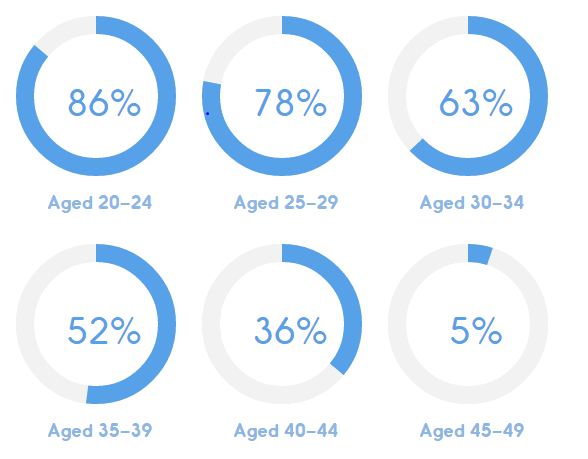 What is intrauterine insemination (IUI)?

Intrauterine insemination (IUI) is an infertility treatment that is often called artificial insemination. In this procedure, the woman is injected with specially prepared sperm. Sometimes the woman is also treated with medicines that stimulate ovulation before IUI.

IUI is often used to treat:

What is assisted reproductive technology (ART)?

Assisted reproductive technology (ART) is a group of different methods used to help infertile couples. ART works by removing eggs from a woman’s body. The eggs are then mixed with sperm to make embryos. The embryos are then put back in the woman’s body.

What are the different types of assisted reproductive technology (ART)?

Common methods of ART include:

Women with no eggs or unhealthy eggs might also want to consider surrogacy. A surrogate is a woman who agrees to become pregnant using the man’s sperm and her own egg. The child will be genetically related to the surrogate and the male partner. After birth, the surrogate will give up the baby for adoption by the parents.

Women with ovaries but no uterus may be able to use a gestational carrier. This may also be an option for women who shouldn’t become pregnant because of a serious health problem. In this case, a woman uses her own egg. It is fertilized by the man’s sperm and the embryo is placed inside the carrier’s uterus. The carrier will not be related to the baby and gives him or her to the parents at birth. 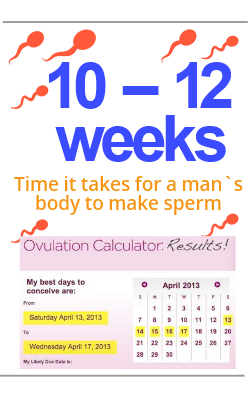